TYPOLOGIES OF FOOD AND SPACE 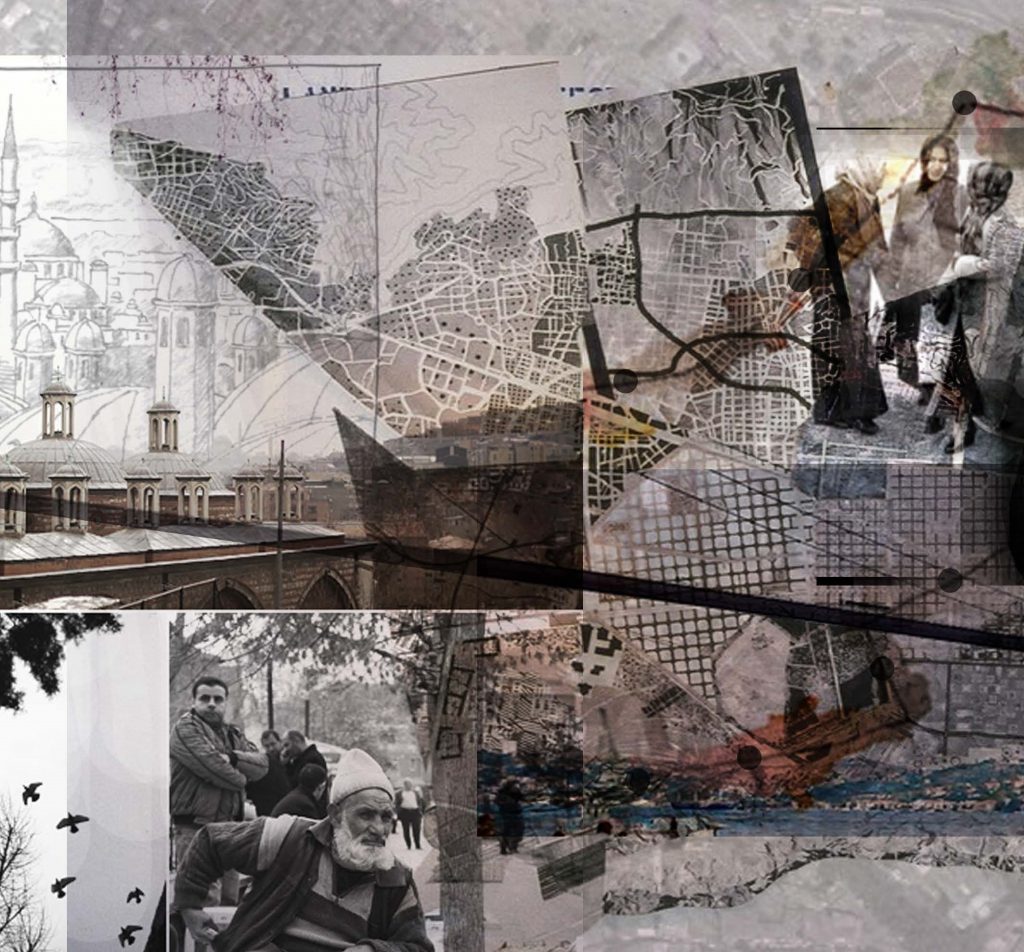 TAKE A LOOK AT THE PROJECT HERE :

The power or process of reproducing or recalling what has been learned and retained especially through associative mechanisms.

Aldo Rossi says that a city is a collective memory of its people, and like memory it is associated with objects and places. The city is locus of collective memory. For Rossi essential is the meaning of time continuity. “Memory is what resists time”.

“Through senses memory is created, and through memory comes experience”. According to Aristotle’s view, memory is nothing but the process of revocation of the past, using as a medium the senses. It is recorded, as the ability of empirical perception through the senses of a stimulus. More broadly, one could argue, that memory is the experiential relationship of a person with his environment.

Adolf Loos writes for his childhood: “Here is the table, a piece of furniture completely crazy and dirty, a table that used to close using an astonishing mechanism. And yet it was our table, our table! And there is also the office desk with a stain that my sister Ermina made, when she was very young, by spilling the inkwell. These are the portraits of my parents! Such terrible frames! However, they were marriage gifts by the employees of my father. And an embroidered slipper where you could hang your watch, childhood work of my sister Irma. Every piece of furniture, every thing, every object tells a story, the story of the family. The apartment was never finished, it was growing with us and we were growing with it.”

The city resident collects in his house traces of memories and experiences, giving the residential character of an alternating accumulation. His needs have created and gave shape to the shell (the building, the settlement, the city), but in a dynamic and not in a static and rigid way. Even if people are lost, seasons and years pass, the shell stays there to remind the people that once “lived” in it.

A person, trying to catch the time that is ahead of him, always returns to the beginning and through repetition seeks to retain for himself the luxury of youth. The gap between past and present, between memory and the present, between the one and the multiple iterations, is filled by the memory that lives constantly in the present. The memory is nothing else but a measurement system of that gap. Thus the time that has passed can be measured through that memory. The memory can be used to compare, to associate, to restore or even to use instances of the past in order to create new situations and feelings.

The only way to return to the past is through memory. The oldest and perhaps the best-known definition of memory is given by Plato, who links and relates memory, to the footprint of a signet on the sand.

The starting point of this paper is Inspired by Juhani Palasmaa’s ‘Eyes of the Skin’ and the presentation of an ocular-centric paradigm and the role of the other senses in authentic architectural experiences, towards a multi-sensory architecture which facilitates a sense of belonging and integration.

In this paper I will use a phenomenological approach for my research to understand and analyze the importance of memory in Architecture and the traces that memory leave behind, either visible and physical or invisible and immaterial. And the question that arises is how does this element of the past that we call ‘memory’; contribute into the making and cultivation of a new ‘memory’ for the future? Even though it may seem paradoxical, what you choose to remember is a parameter of what you have chosen, consciously or unconsciously, to forget.

The theme of memory is closely related to the city of Istanbul, which is an example of extreme globalization and urban development and will be used as the case study for our studio of Public Building. A city with many layers and a rich urban fabric entails and can be seen as a storage ‘device’ of memories and images of the past. In dependence to phenomenology, the paradigm of Semiology will be a point of reference for the position of this paper. The methodological approach used to conduct this research will then be eventually used and translated into observations, interpretations, mapping, and visualization techniques, and as a design tool for the studio Project in Istanbul.

One of the main proposals of this thesis is that memory—autobiographical and collective, each integral to the other—exists as the foundation upon which meaning is built. Memory affords our connection to the world. Every aspect of experience becomes enveloped in the process of memory. It forms our identity as individuals, and it coheres individuals together to form the identity of social groups. Memory is also the thread that links the lived-in now with the past and the future: what I remember of my past contributes to who I am now (at this very moment) and in many ways affects what I will do in the future. 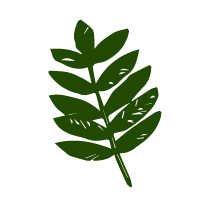